[Note: This page is intended for readers of the article "Teaching Nineteenth-Century Novels to Today's Teens" in Dickens Studies Annual (52.1). If you happened upon the page in some other way, you are still welcome to peruse it. For a description of the pedagogy that informs this unit, see the article, linked here.]

Unit 4: Love and the Novel 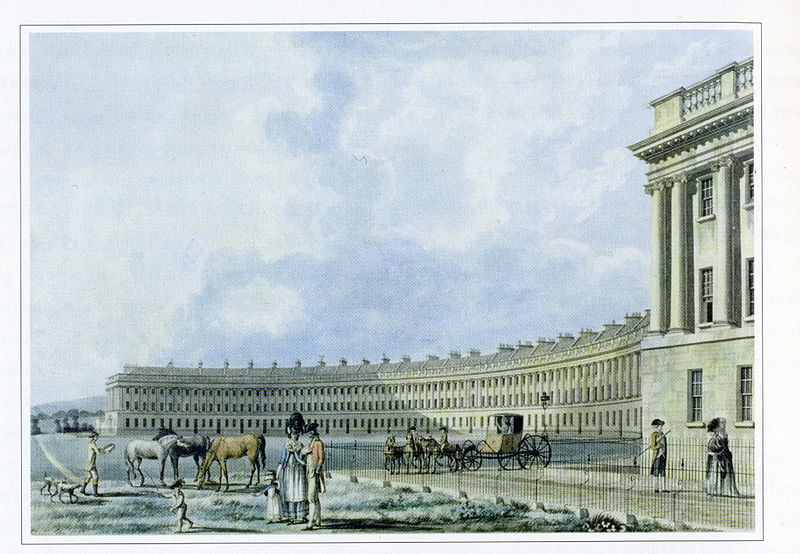 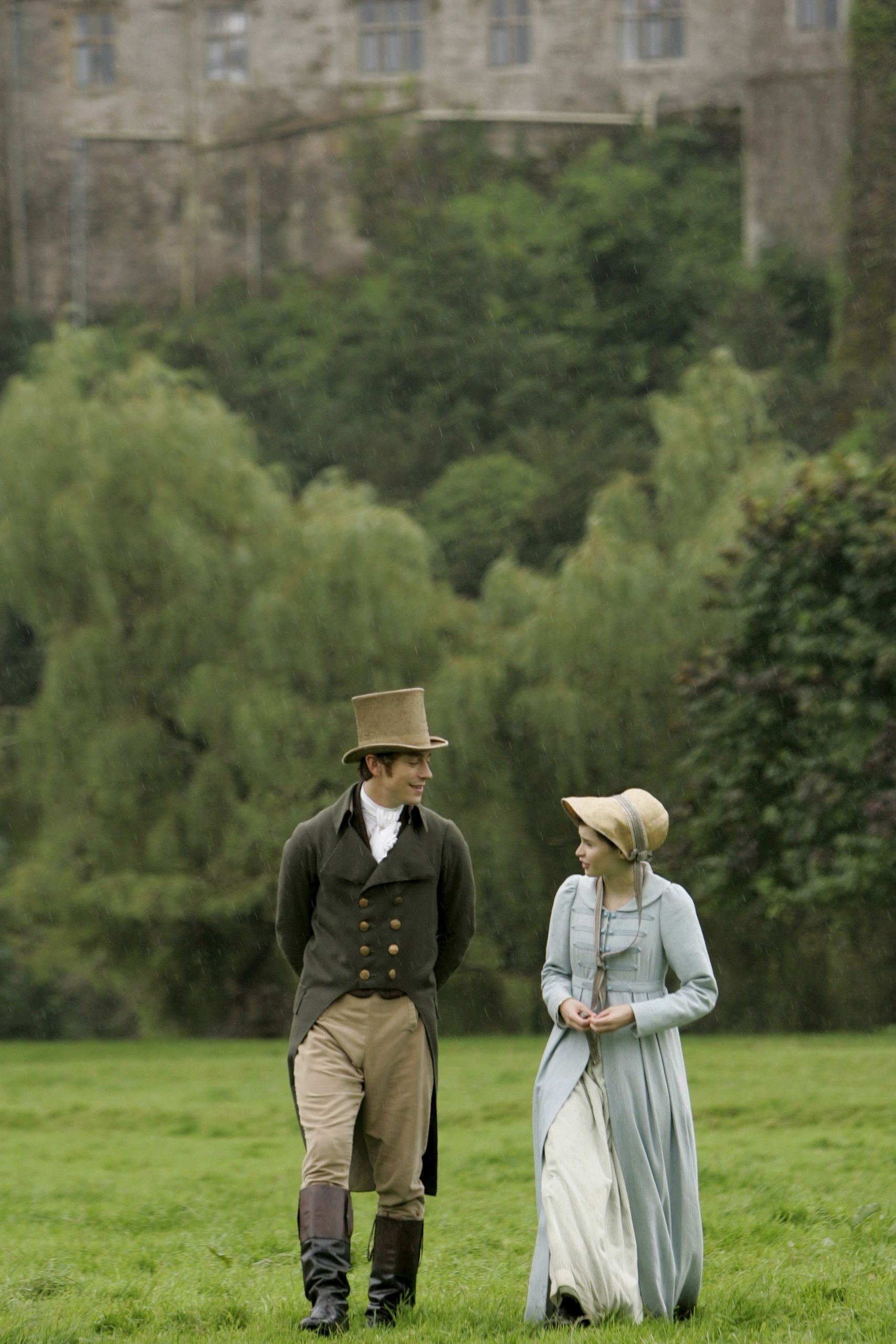 Catherine and Henry walking (still from the 2007 Jon Jones adaptation)

Day 2: The Lord and Lady of the Manor The syllabus page shows a table-oriented view of the course schedule, and the basics of course grading. You can add any other comments, notes, or thoughts you have about the course structure, course policies or anything else.

To add some comments, click the "Edit" link at the top.